If I haven’t texted you back, it’s probably because I’m playing on my Nintendo Switch. I’ve become more of a gamer since the start of the pandemic. Although it is difficult to find, the Nintendo Switch is perfect for a light gamer like me. I picked up the Switch Lite from Target and play my favorite games all throughout my apartment.

All my playtime has been nothing short of successful. I’ve completed a total of four games and I have to say, seeing the credit roll is such a satisfying feeling! My round-up of completed games is a mix of adventure, platforming, action, and cute characters.

Disclosure: I only recommend products I would use myself and all opinions expressed are my own. This post may contain affiliate links in which I may earn a small commission at no additional cost to you.

Here are the four Nintendo Switch games I beat as a newbie:

My first Nintendo Switch purchases mainly consisted of platformers, so I was down to add in some action.

These Nintendo Switch games are perfect for beginners. The controls are easy to pick up while the actual gameplay will capture you for hours. Looking to save some coins? Start off Ori or Ditto and save up for more popular titles like Mario and Zelda. If you’re like me, you’ll keep an eye out for seasonal and pop-up sales directly from Nintendo – you know I like to budget and save! 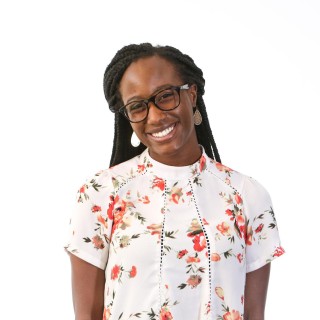 Hi, I'm Lyndsey Camille! I'm a blogger, book lover, wannabe baker, Netflixer, and so much more. I enjoy speaking and writing about lifestyle, career, and self-care.

Bantu Knot Out + New @baublebar & @thelipbar goodies = a great day ☀️
What I Read in April 🌻📚
Jett graduated 🎓Up next: Manners 2!
So happy with my latest protective style: crochet passion twists 💁🏾‍♀️I completed the style in ~3 hours! My goal is to ensure that I retain the length I’ve gained over the past year while still wearing cute styles that I can achieve at home ✨
Merry Christmas from my family to yours 🎄
12 Sleeps Until Christmas (and my vacation days!) 🎄 Until then, I’ll be relaxing in my @sororbesties tee and @ivystorehouse pajamas 😌
Loading Comments...
Comment
×